Furthermore,participates in various TV cooking programmes such as "Stin Kouzina Olotachos" for 3 years, "Chef on the air", "Master chef" and others.

Author of cookery books "Άρωμα Μεσογείου", “Made in Greece" and inserts cookbooks in newspapers and magazines such as “Food Guide", "Gourmet" of the newspaper Eleftherotypia, "BHMA GOURMET" of the newspaper "To Vima","Salt and Pepper " and other culinary magazines.

Trainer in hotel chains and catering. Presenter in thematic seminars of SETE.

Demonstrations in Greece and abroad and collaborations with companies such as Thermomix and Eletro.

35 years in the kitchen

After 35 years of experience in the kitchens of gastronomically and financially successful restaurants in Greece and abroad, as well as working for 21 years as a teacher of Culinary Art the chef of,is preparing and focusing on new business and professional partnerships.

He has made some of the biggest successes in the Greek gastronomic scene, as the chef of, Catrine-Mykonos, Casa di pasta, Cubanita, Red Maracesh, Vive Mar, Baraonda, but also many other gastronomically awarded big restaurants of Athens, Red-Athinais Cultural Center, Dionysus on the Acropolis, Athens Golf club etc.

At the same time, he provides his consulting services to numerous businesses throughout Greece, with his prestige and many years of knowledge and experience. It made a name for itself in Glyfada for its variety of spirits, but also for their matching with exquisite and playful appetizers, always identified with the iodine of the sea. With a taste and intensity so intense that soon it will be on the radar of patrons not only from the neighborhood, but also from all over Athens, "Iolkos" has climbed to the top of the preferences of those who want to feel some of the chicness of the Voliotiko tsipouradiko in the quiet of the southern suburbs. But, apart from the philosophy of the meze, the catalyst for its establishment in the habits of the sea food merchants was first and foremost the freshness of the raw materials, with exquisite 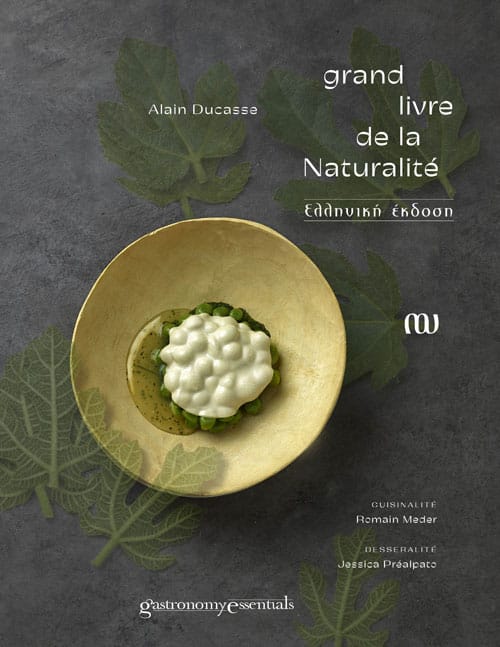 The well-known Chef Michalis Dounetas, undertook the translation into Greek of Alain Ducasse's new book 'Grand Livre de la NATURALITE' which we expect in a few days to be released in Greece and Cyprus by Gastronomy Essentials.

The teams of Chef

The many years of experience and friction in the field of high-level professional cuisine allows the Chef to create and collaborate with teams according to the needs of each professional space in order to achieve the right cooperation and the optimal result in the common goal of high gastronomy. 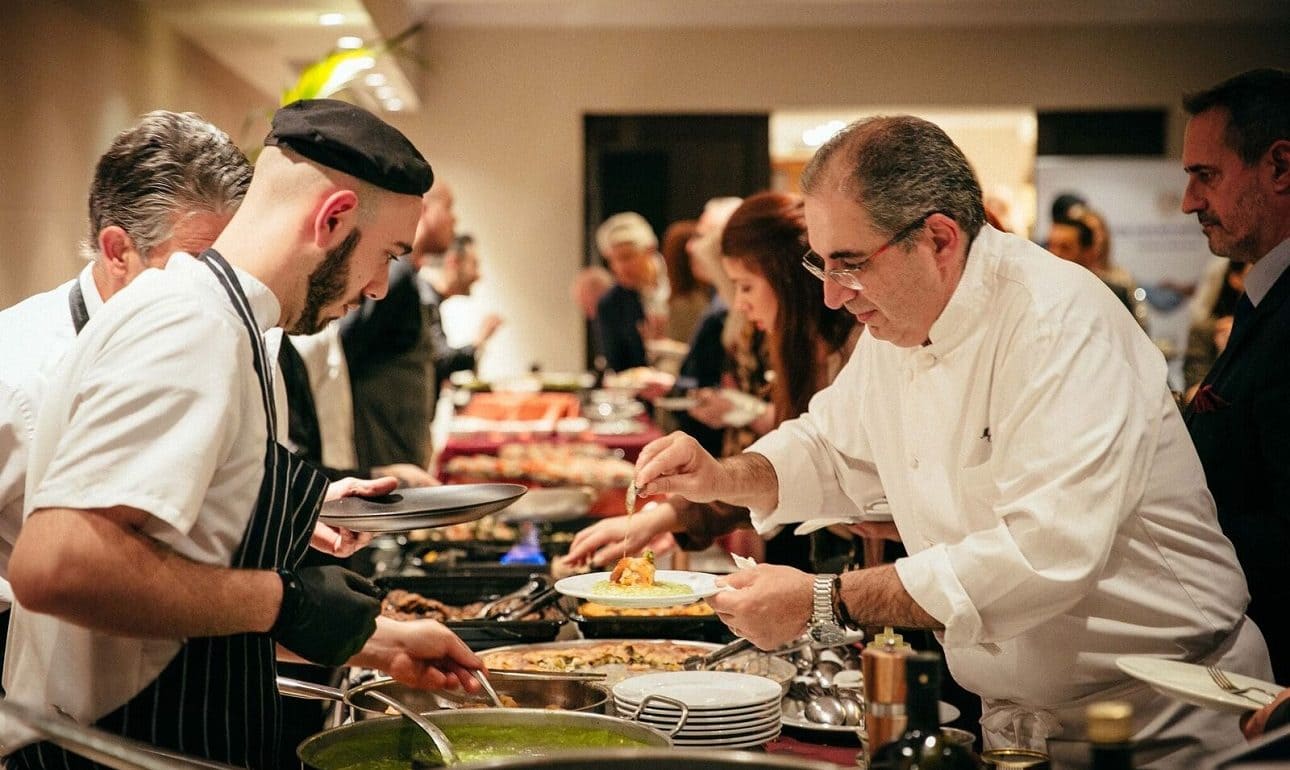 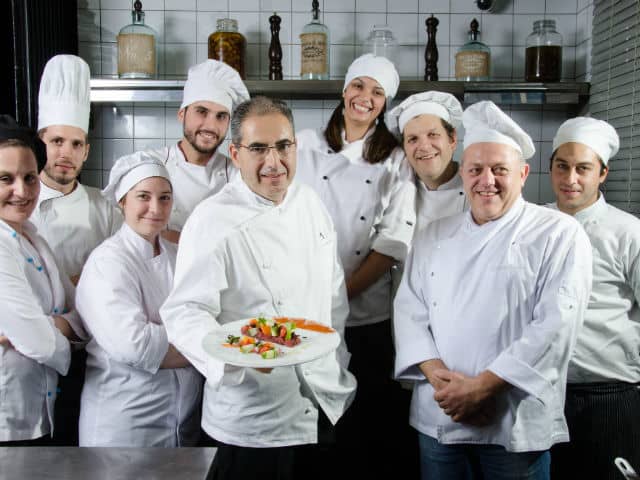 With the continuous development and progress in the catering sector, a wide network of partners, products and services has been created, which makes cooperation at multiple levels mutually beneficial. Both for young professionals who want to develop and for every business that aims at a profitable and creative course in the field of gastronomy.

Dishes curated by the Chef in selected restaurants.
Great flavours, special suggestions and unique spaces
for your entertainment.

Luxurious 400-page publication in Greek and English with 103 recipes of modern Greek cuisine "Made in Greece" by chef Michalis Ntounetas.

The Master and top award-winning professional, with his personal style, proposes creative recipes of Greek cuisine that are worth experiencing.

"I hope it never get's stored
in a library, but be a tool in the kitchen where you work."

Aroma of the Mediterranean

The luxurious edition encompasses in its pages all the aromas, flavours, experiences and images that inspired the renowned mentor of modern and creative Mediterranean cuisine.

The publication "Mediterranean Flavour" is not just another cookbook. It is a handy publication for amateur kitchen lovers and a knowledge tool for professionals in the field. After all, 'knowledge should be passed on, not hidden behind the walls of a kitchen. So that there can be a continuity and a future".